Two women. Two forests. One war. Silent memories. Back and forth between Ruth, the grandmother of the director who died 30 years ago, and Ingrid, an 80 year old woman living in Colombia. The documentary film “Urwälder” embraces the complexity of remembering traumatic life experiences.

Expanded work derived from the film: 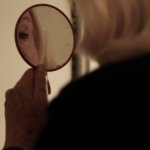 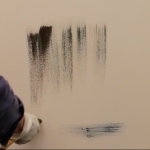 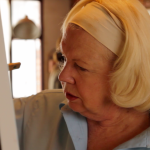 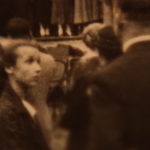 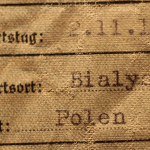 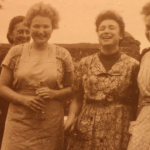 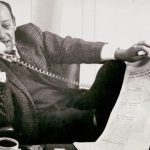 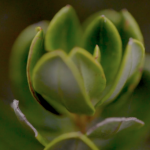